Another example of everyday household items your parents had which are now worth lots of money. 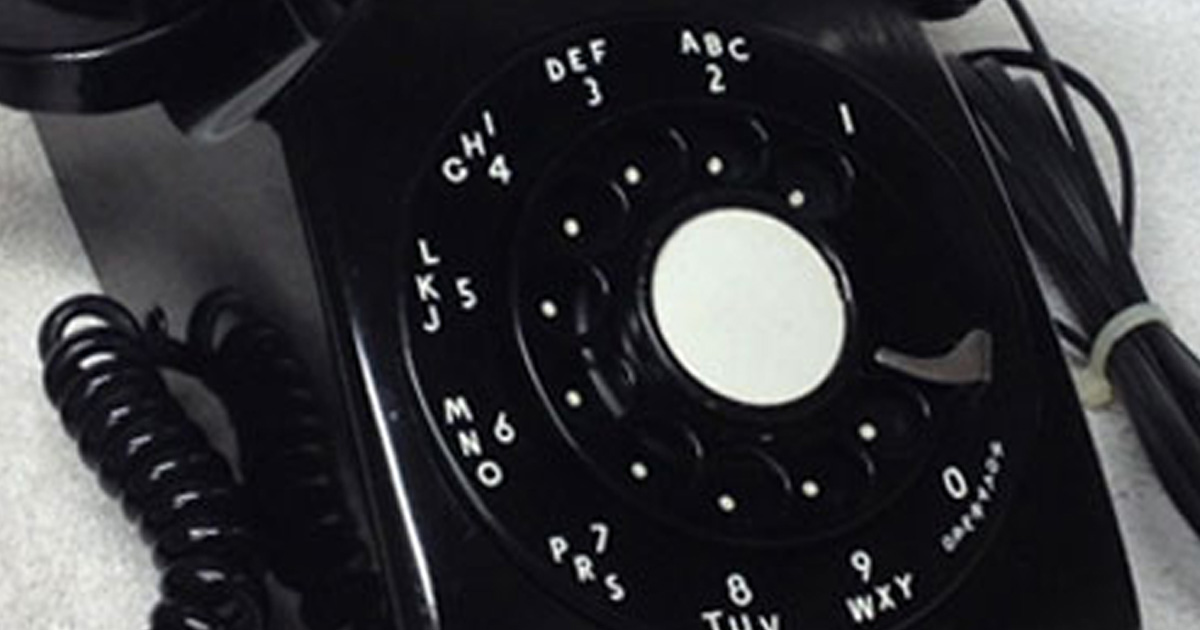 Answer: This 1950's Western Electric Rotary phone sold on eBay for $69.00.  Vintage rotary phones in general have been gaining value as they become harder and harder to come by.  For a vintage rotary phone in mint working condition, prices typically range from $20 to as high as $500 for rarer phones.   Typical prices are in the $40 to $70 range.  Factors that effect price are color, brand, year made, materials made from (this phone has a bakelite handle) and condition.

Rotary Phones were the first phones that allowed people to actually dial the phone themselves.  Before this people were connected to an operator who "put them through" to the right number.  Can you imagine how cool it must have been to pick up the phone and for the first time dial it yourself?

Check out this video of the type of machine that did the "automatic" connecting.

The rotary phone itself was around a number of years before it's actual debut in service in 1919 but early versions were too cumbersome or too expensive to be used by the general population. The inventor of the rotary phone was Almon Brown Strowger. He was the only undertaker in town and when he noticed a drop off in business, he tried to get down to the bottom of it eventually finding that the town's phone operator was married to a new undertaker and she had been connecting all Strowger's calls to him. This led Strowger to invent a phone that would remove the middle man from the process.

In the 1970's the touchtone phone started to replace rotary phones and eventually dominated the market ending the era of the circular dialing design and laying the ground for the cell phone revolution. Today a small loyal base of rotary phone users remain, some because they never stopped using one, some because they find them quaint and other because they simply enjoy a slow dial.

To learn more about the history of rotary phones check out this insanely detailed reference to everything rotary.

Do you own a rotary phone or remember owning one?
Share your photos and comments about using your phone below.

About The Author:
Hi, I'm Kate, Co-founder of MegaEstateSales.com. We connect estate sale shoppers with the best estate sales near them and we help estate liquidation specialists build better businesses.
Visit Kate's Website
View All Posts By Kate 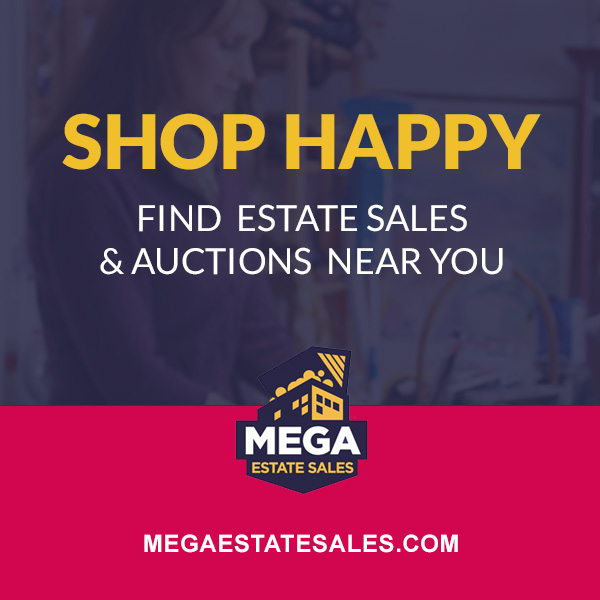